From the beautiful grounds of Dazaifu Tenmangu to the fascinating exhibits of the Kyushu National Museum, to a hiking trail up a sacred mountain and the cultural treasures of Kanzeonji, one day is not enough to cover everything. Staying overnight in Dazaifu is ideal if you want the full experience. A more leisurely visit to the area will it make it easier to take part in early morning prayers at Dazaifu Tenmangu and may give you enough time to rent a bicycle to explore the city on two wheels. 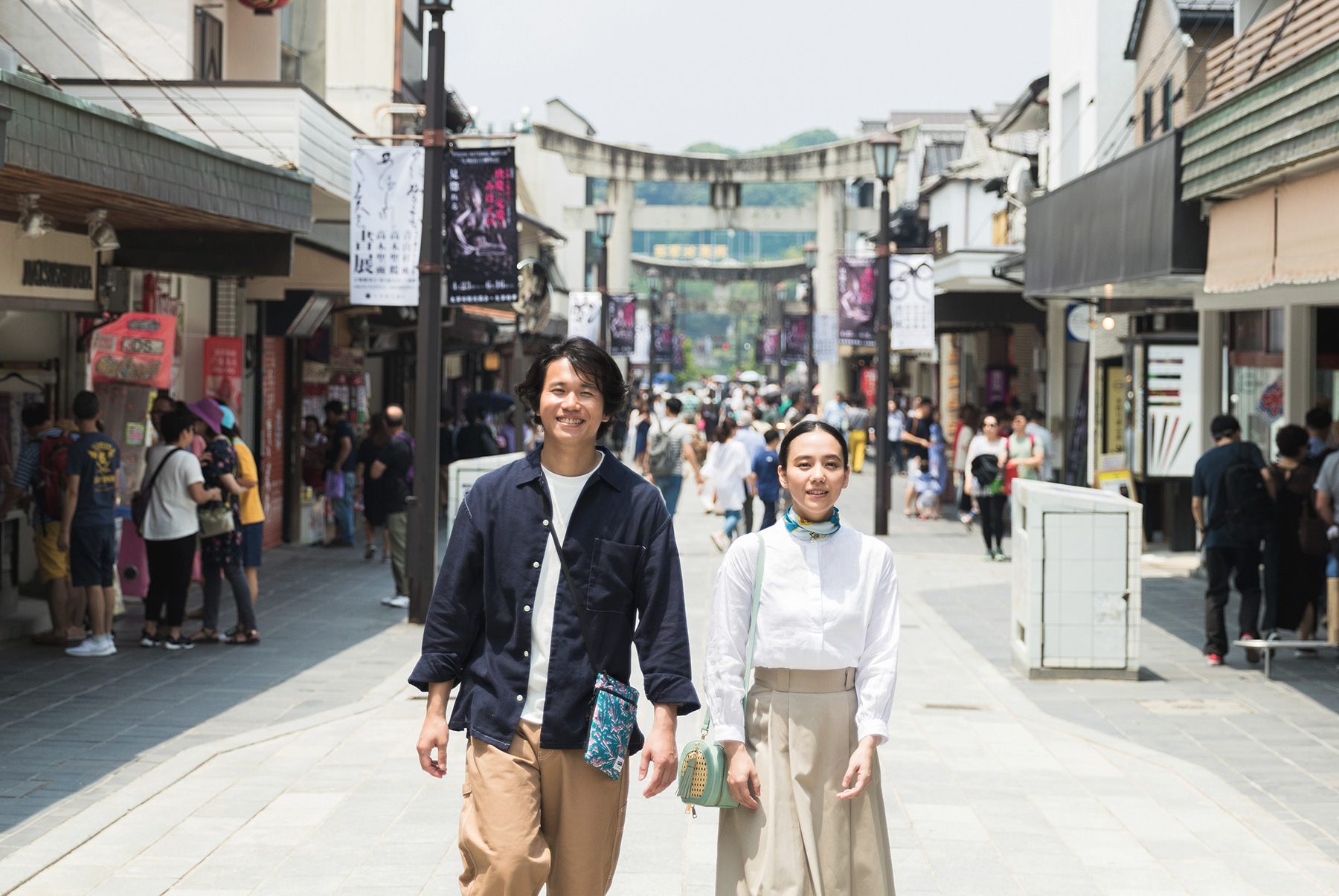 Most visits to Dazaifu begin with Dazaifu Tenmangu and its main approach, Monzenmachi. The street harks back to the Edo period (1603–1867) and is lined with shops and cafes, selling everything from rice crackers and traditional sweets to gifts, trinkets, and crafts. Several large stone torii gates stand between the station and the shrine. The businesses along Monzenmachi open throughout the day, closing around dusk. 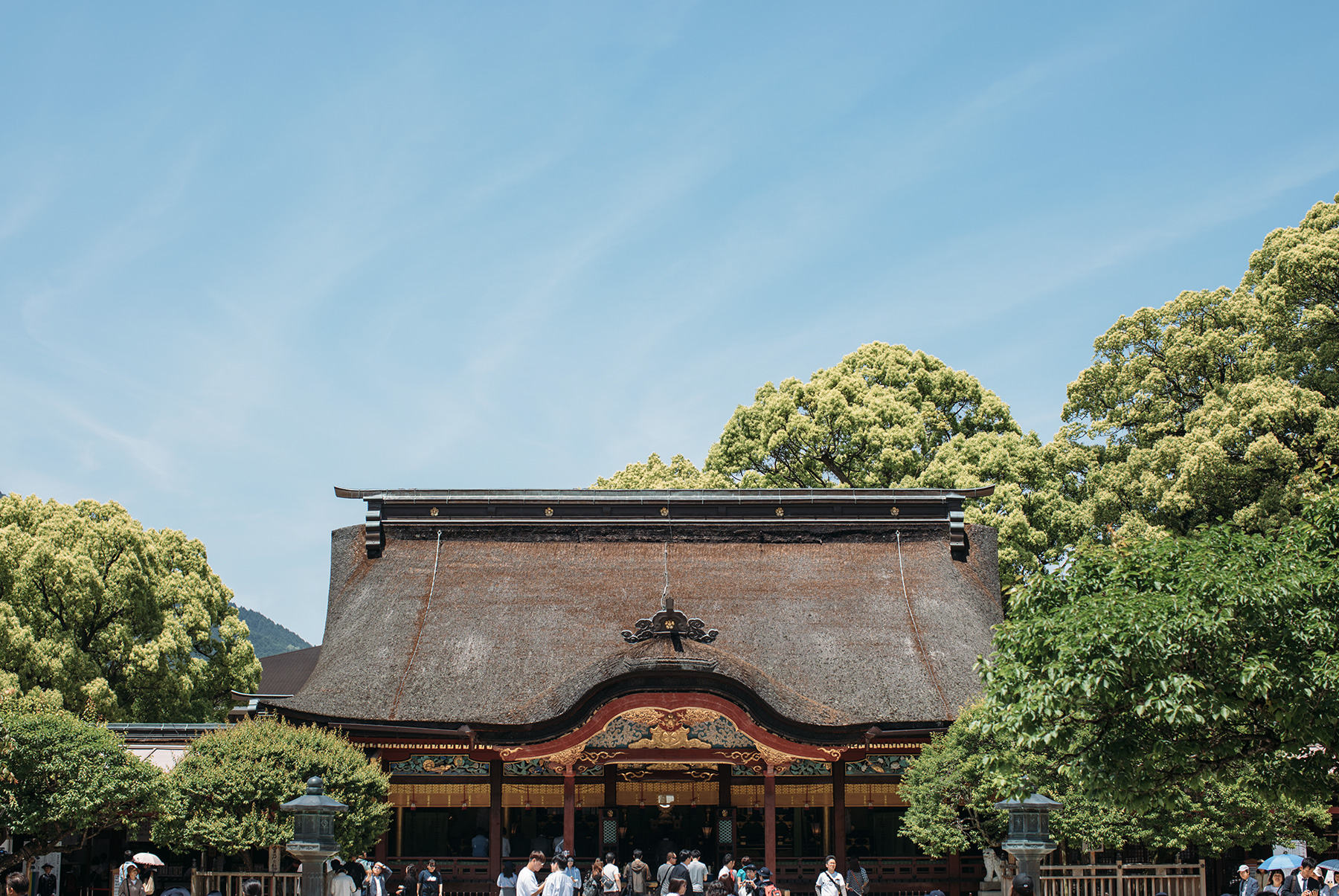 The grounds of Dazaifu Tenmangu are vast and filled with artworks and other interesting discoveries. The most sacred space is the honden, and it is customary to visit here first. You may like to offer a prayer to Sugawara Michizane, who is enshrined in the honden and worshipped as the deity of learning, culture, and the arts. Take some time afterwards to visit the Dazaifu Tenmangu Museum, stroll the grounds, or simply pose for photos with some of the most iconic statues and artworks, such as the bronze ox or the metallic orb (Really shiny stuff that doesn't mean anything) in the ukidono hall by renowned British artist Ryan Gander. 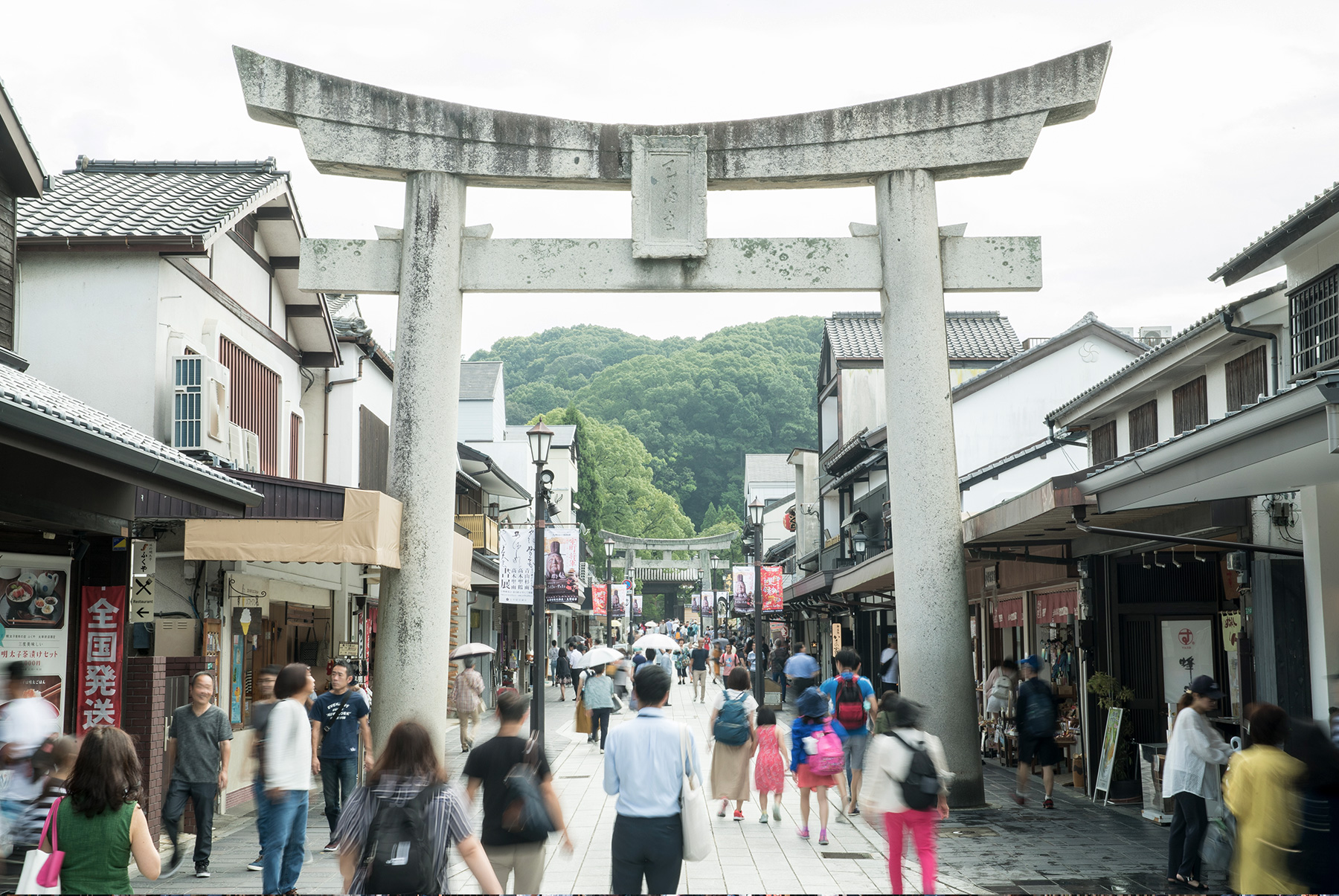 Enjoy a tasty lunch or snack near the shrine

There are plenty of options for when you get hungry. In the gardens behind the honden at Dazaifu Tenmangu, there are several teahouses serving light meals and snacks. The Kyushu National Museum, just five minutes from the shrine, has an on-site cafe and a restaurant serving pasta and other dishes. Alternatively, browse Monzenmachi and its side streets, where there are many more eateries. 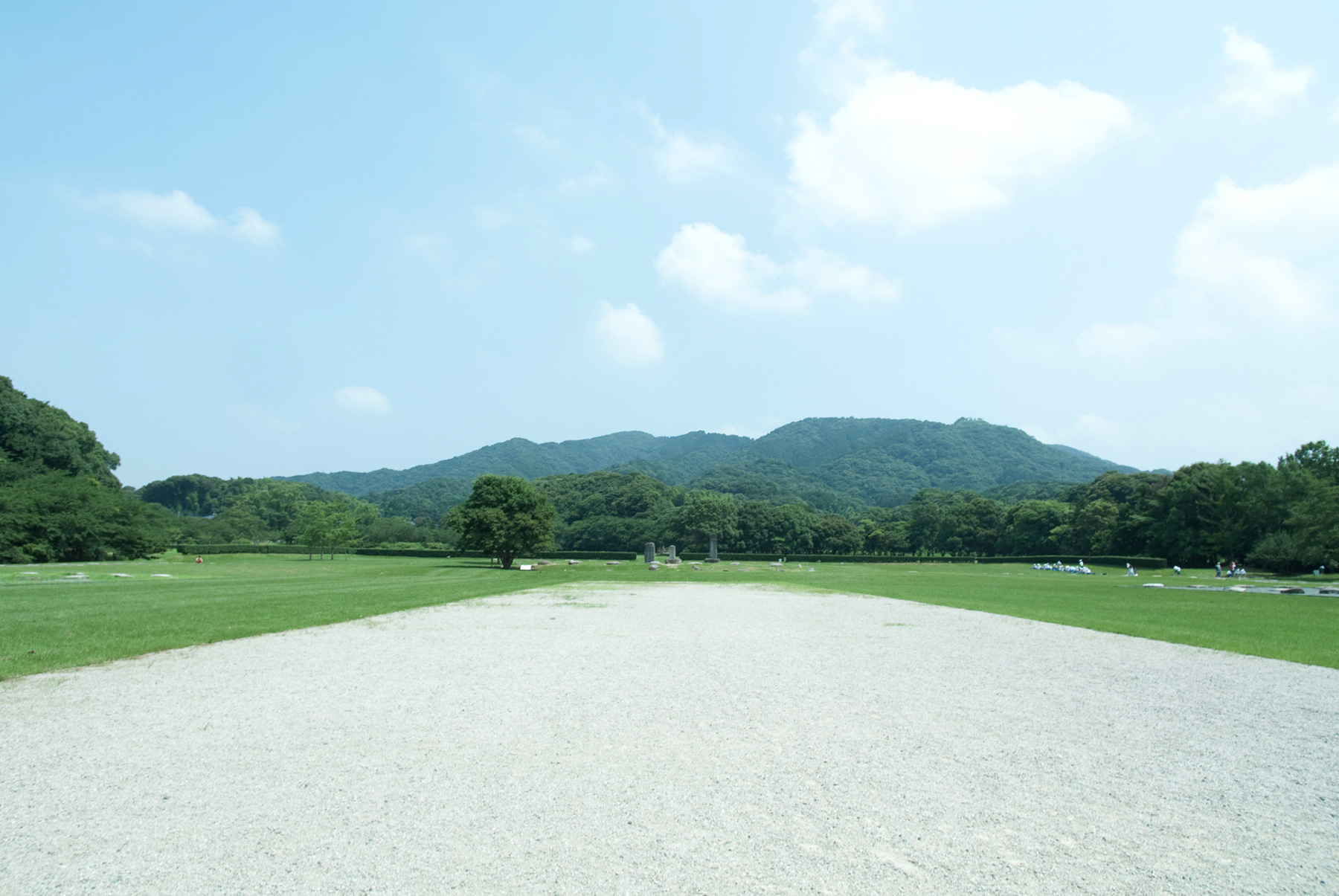 The landscape surrounding Dazaifu is fairly flat and the city's attractions are located at manageable distances from one another. It is possible to walk between the majority of sites. Take some time to explore the city on foot or rent a bicycle at the station to get around a little quicker. Popular attractions include the commanding Buddhist statues on display at the treasure house of Kanzeonji Temple and the Dazaifu Government Office Ruins. 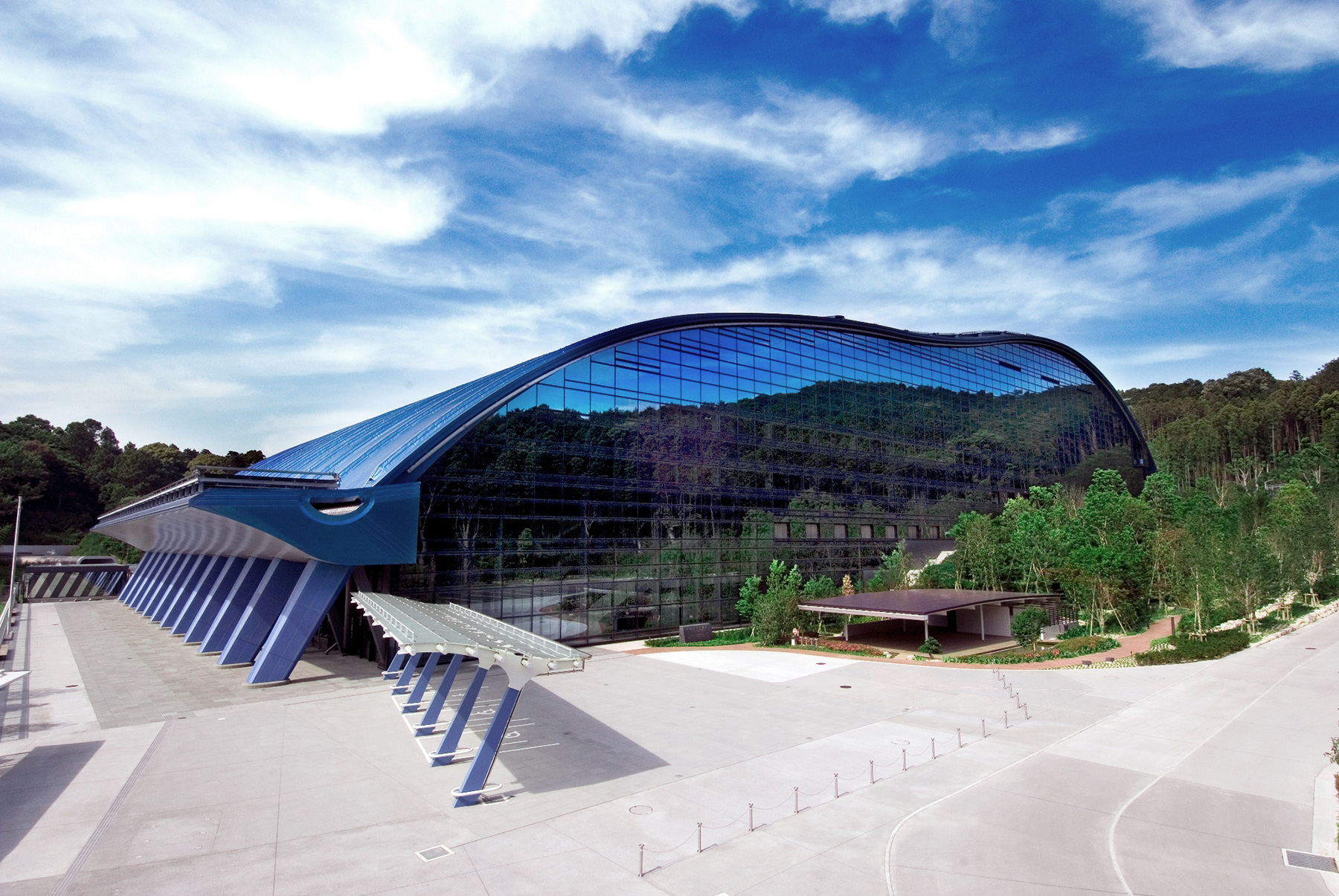 The Kyushu National Museum is one of the four national museums in Japan and is worth a visit in any weather. The exhibits give a broad introduction to Japanese history and explain how international exchange has shaped Japanese culture over the centuries. The museum complex also has a cafe, restaurant, gift shop, and play-space for children. It is easy to spend a good few hours looking around the exhibits and enjoying the museum's other facilities. 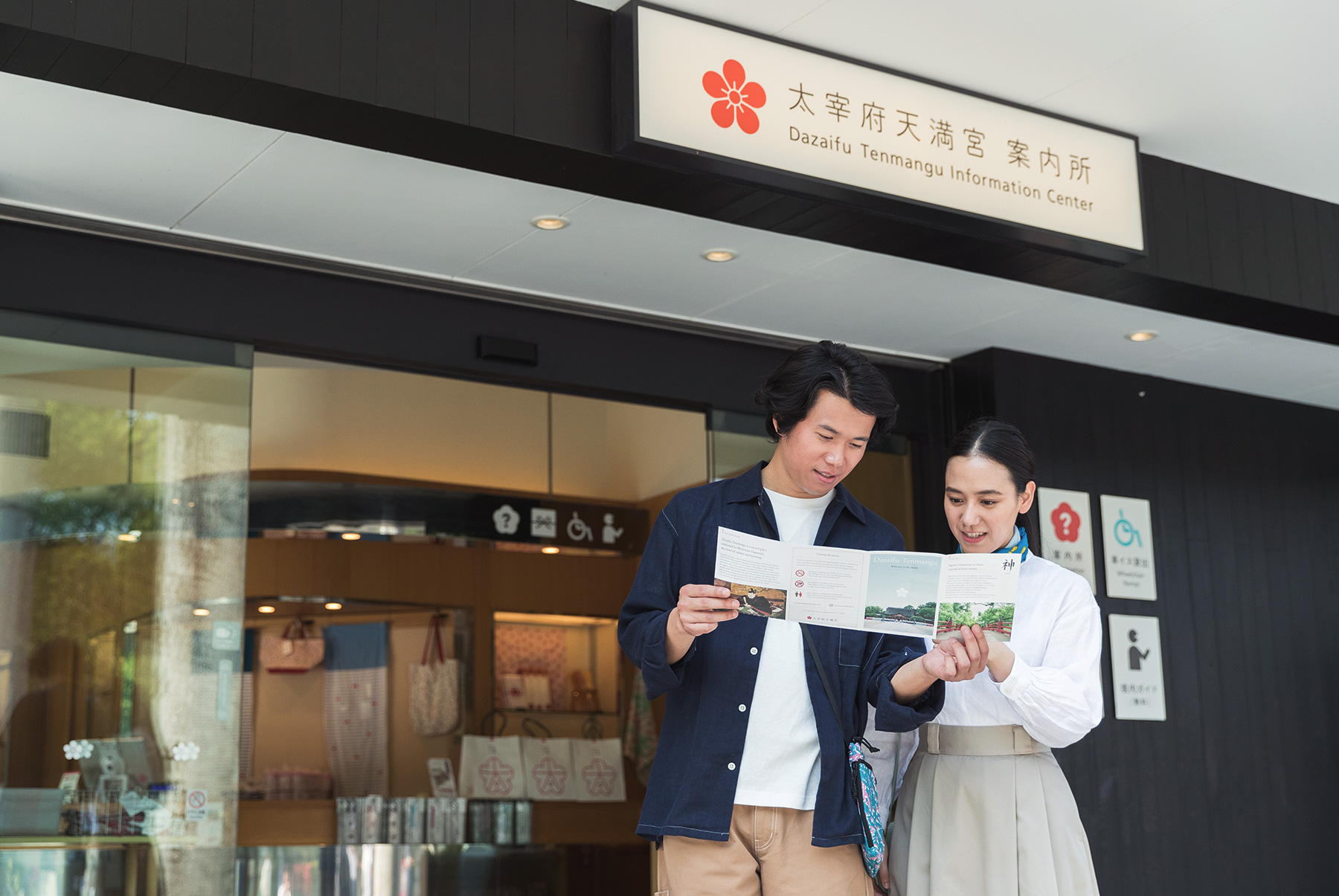 Spend a leisurely evening in the area

Overnight in either Dazaifu or Futsukaichi, a hot spring resort in the neighboring city of Chikushino. Dazaifu has some small guesthouses and a large, hot spring hotel. Futsukaichi has significantly more options, many with hot spring baths. 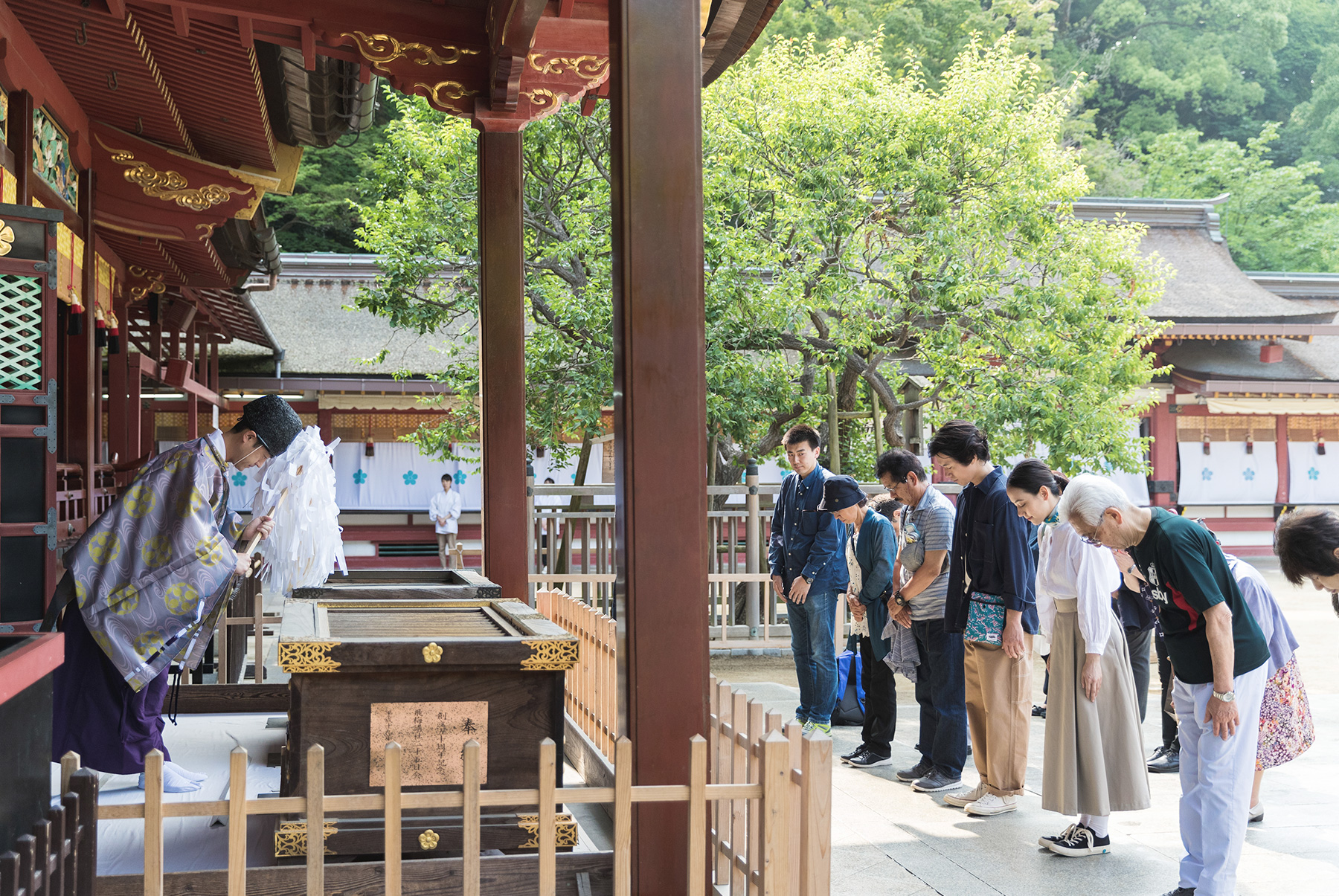 One of the main benefits of staying overnight in either Dazaifu or Futsukaichi is being able to visit Dazaifu Tenmangu early in the morning. The shrine is at its most peaceful in the morning as the priests and other personnel sweep the grounds and tend to the gardens before day-trippers from Fukuoka begin to arrive. Morning prayer takes place at the honden from 8:30 a.m. It is a special opportunity to see the priests gather in their robes and experience a Shinto purification ritual. Anyone is welcome to take part in the morning prayer ceremony. 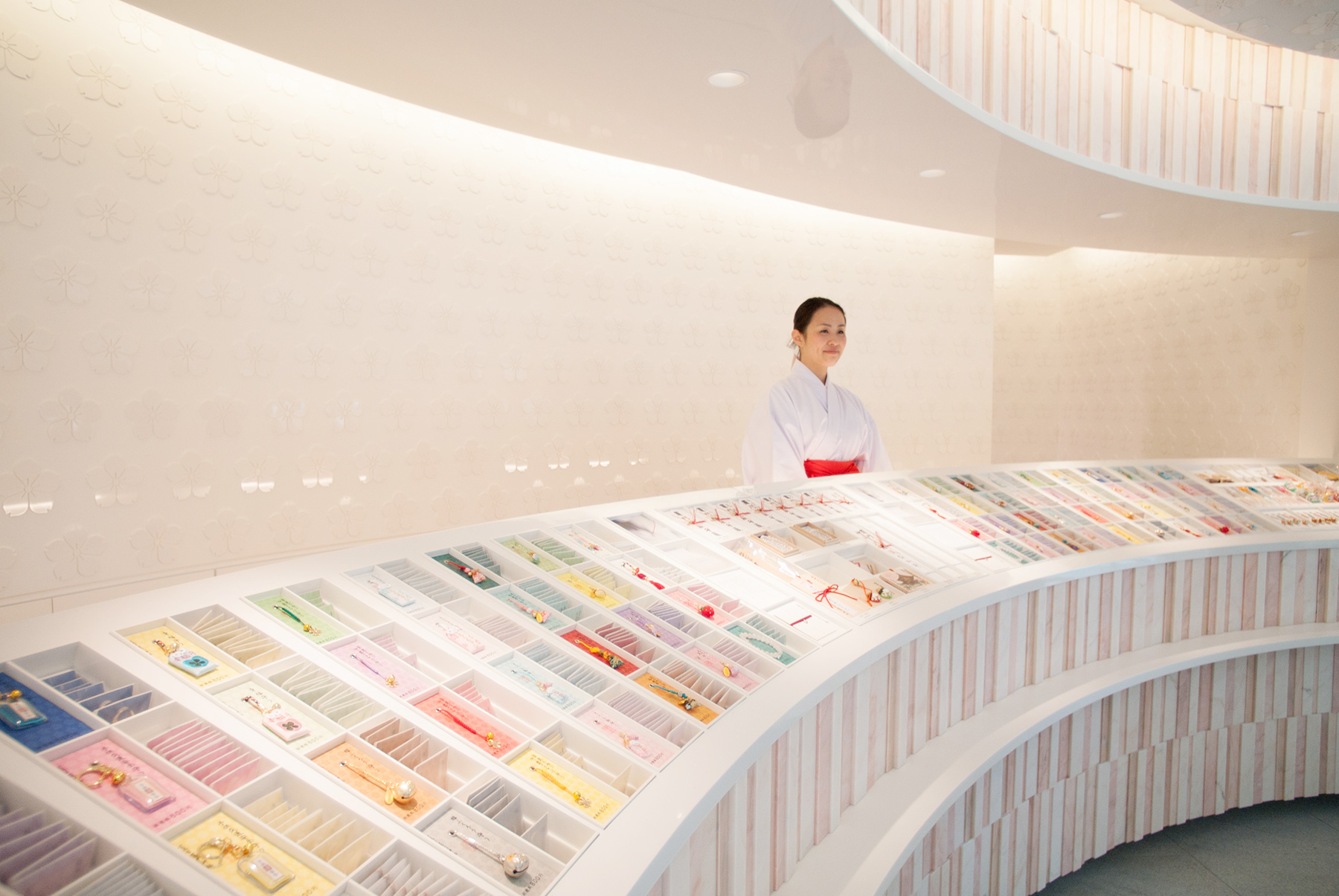 As people begin arriving at Dazaifu Tenmangu for the day, head to Mount Homan to visit Kamado Shrine. This mountainside shrine juxtaposes traditional shrine architecture and aspects of modern design, in a serene, forested setting. It provides an interesting contrast to the vast grounds and vibrant atmosphere of Dazaifu Tenmangu. The deity enshrined there is the deity of romantic fortune and matchmaking. Amulets, or omamori, are available at the shrine's modern amulet office. 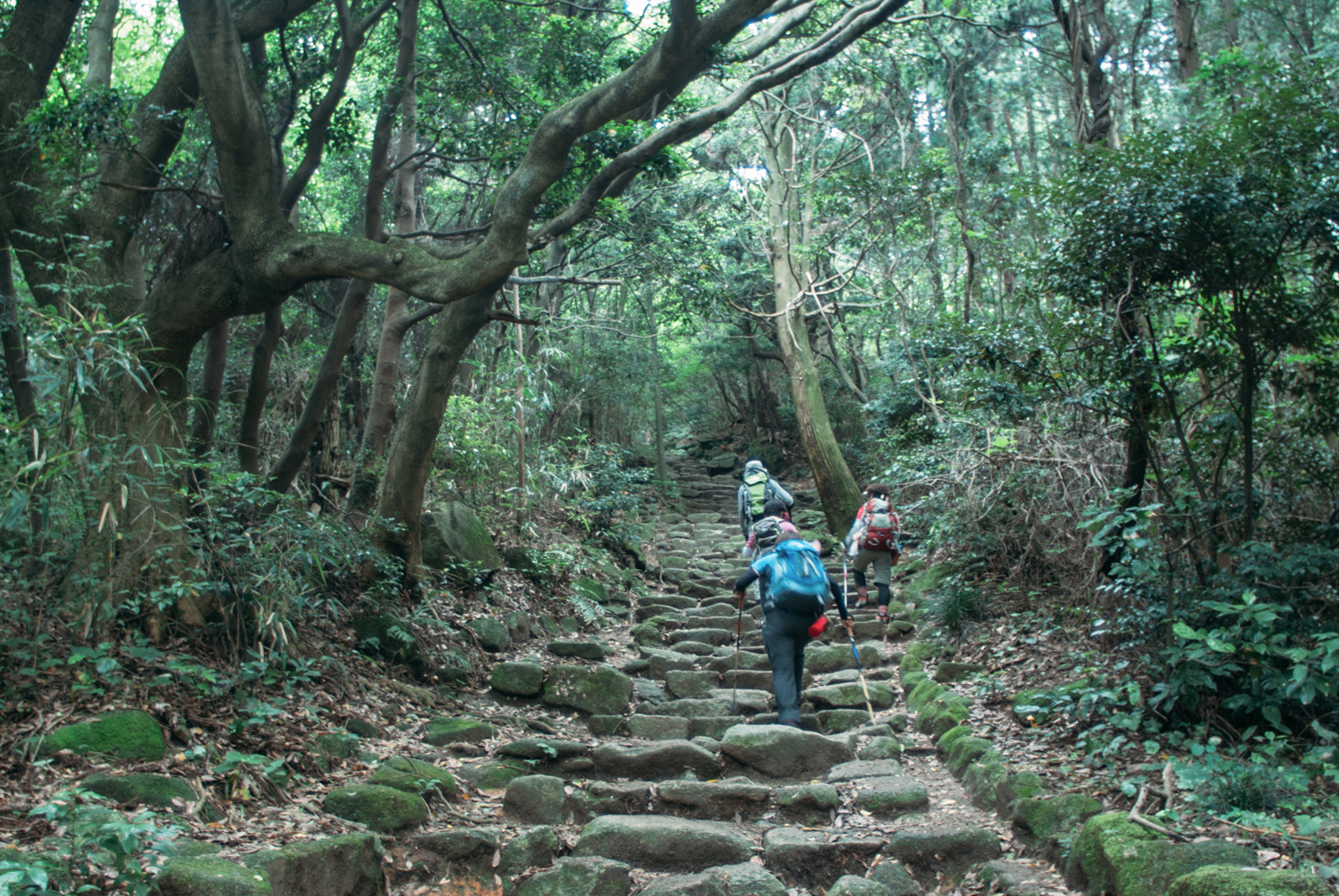 Mount Homan, where Kamado Shrine is located, is a sacred mountain that has been worshipped since ancient times. It is also a popular hike with local Dazaifu residents. If you have a good level of fitness and appropriate footwear, you may want to consider hiking to the peak (829 meters), which offers views of the surrounding area. Anyone can hike Mount Homan and the trailhead is located behind Kamado Shrine. Allow yourself half a day to complete the hike.